Let students get in on the bracket battle fun with this March Madness math game! Students will use knowledge of place value to compare numbers, and with a bit of luck hopefully advance to the final round of the Math Madness Bracket Battle. Plus, download my free March Madness math worksheets. 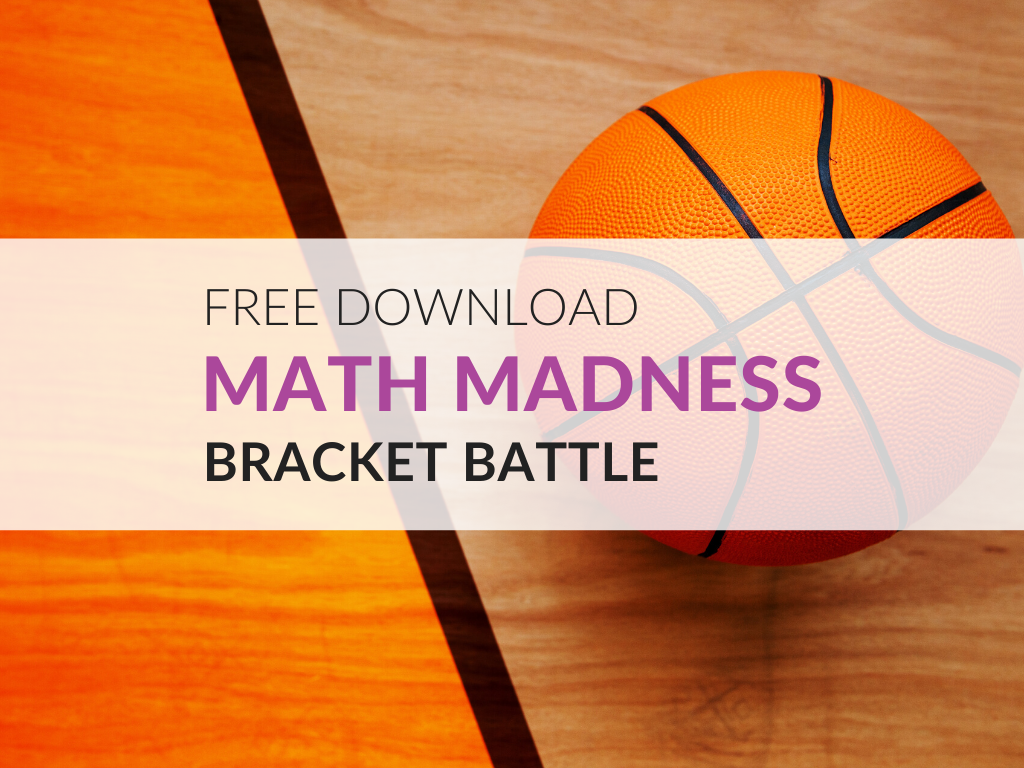 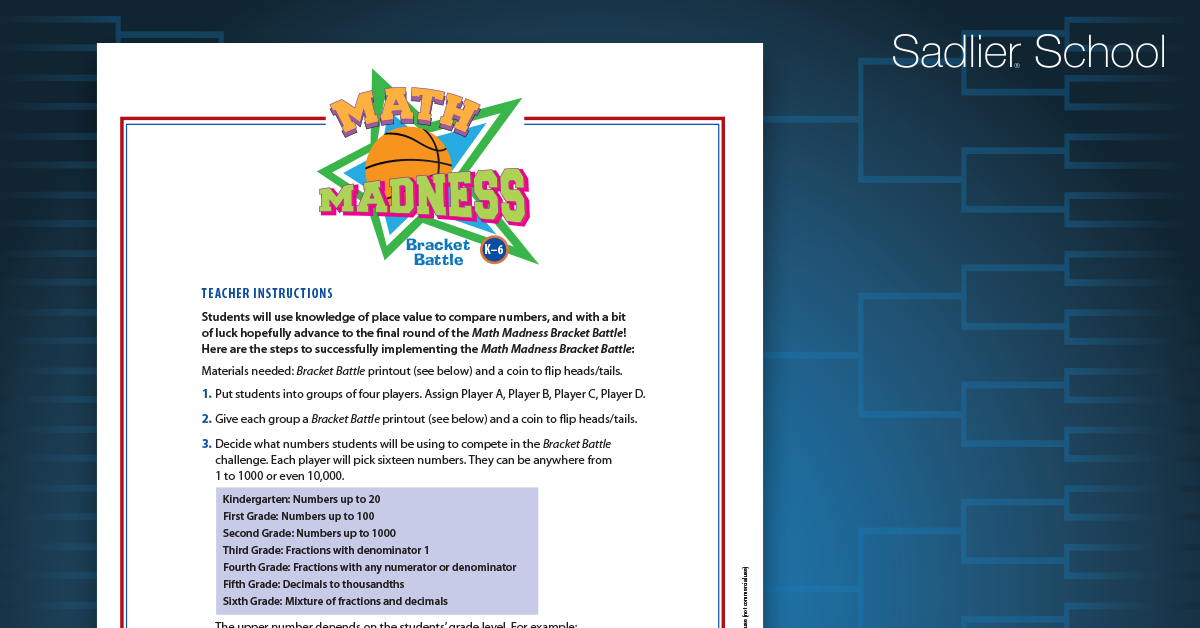 Note: It is possible to use larger numbers in the higher grades, but students may find it a bit silly.

How to Play the March Madness Math Game

#1 Setting Up The Bracket

#2 How Players Compete Against Each Other

For each "game," players flip a coin. Heads means the greater number wins, tails means the lesser number wins. Players should indicate "greater than" or "less than" by writing it on bracket so it can be tracked. Circle the winning number for each bracket. The winning number then gets placed into the bracket for the next round. All "games" in the round must be completed before moving on to the next round.

If there is a "tie" where the two numbers in the bracket are the same, a tiebreaker is resolved in the following manner:

The number remaining after the championship coin toss will be declared the Number Champion! 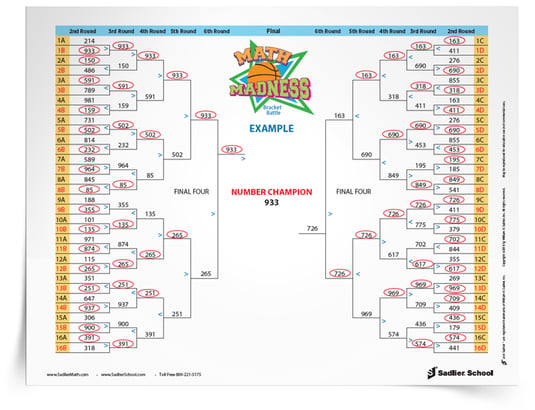