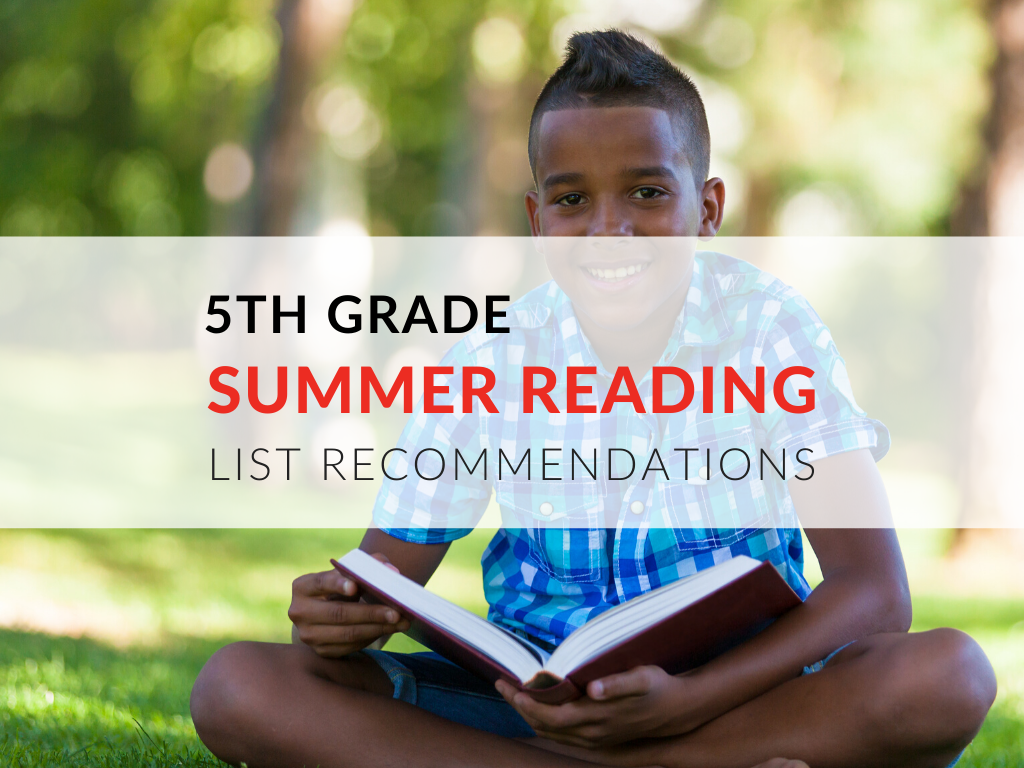 Below are a list of books you may want to order online, download onto a mobile device, or check out from your local library. These books range from easy to more difficult. If your emerging reader finds one particular book on the list challenging to read alone, read it aloud together!

Before you jump into the 5th grade summer reading list recommendations, download a printable Summer Reading Strategies Bookmark for kids. This reading strategies bookmark encourages students to pause every once in a while during their reading, to ask questions, and reflect on the text.

Download includes a parent tip sheet that explains how children should use the bookmark.

Out of My Mind by Sharon M. Draper 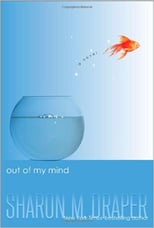 Melody is not like most people. She cannot walk or talk, but she has a photographic memory; she can remember every detail of everything she has ever experienced. She is smarter than most of the adults who try to diagnose her and smarter than her classmates in her integrated classroom—the very same classmates who dismiss her as mentally challenged, because she cannot tell them otherwise. But Melody refuses to be defined by cerebral palsy. And she’s determined to let everyone know it…somehow.

In this breakthrough storyreaders will come to know a brilliant mind and a brave spirit who will change forever how they look at anyone with a disability.

From #1 New York Times bestselling author Gordon Korman comes a hilarious and heartfelt novel in which one middle-school troublemaker accidentally moves into the gifted and talented program—and changes everything. For fans of Louis Sachar and Jack Gantos, this funny and touching underdog story is a lovable and goofy adventure with robot fights, middle-school dances, live experiments, and statue-toppling pranks!

A modern classic. . . from the New York Times bestselling author who has been recognized with the Newbery Award as well as the National Book Award!

Stanley Yelnats is under a curse. Stanley has been unjustly sent to a boys’ detention center, Camp Green Lake, where the boys build character by spending all day, every day digging holes exactly five feet wide and five feet deep. It doesn’t take long for Stanley to realize there’s more than character improvement going on at Camp Green Lake.

The Toothpaste Millionaire by Jean Merrill 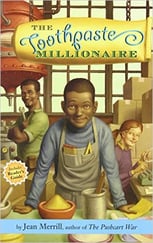 Rufus Mayflower doesn't set out to become a millionaire. He just wants to save on toothpaste. Betting he can make a gallon of his own for the same price as one tube from the store, Rufus develops a step-by-step production plan with help from his good friend Kate MacKinstrey. By the time he reaches the eighth grade, Rufus makes more than a gallon -- he makes a million! This fun, breezy story set in 1960s Cleveland, Ohio contains many real-life mathematical problems which the characters must solve to succeed in their budding business. Includes black-and-white illustrations by Jan Palmer.

A Long Walk to Water: Based on a True Story by Linda Sue Park

The New York Times bestseller A Long Walk to Water begins as two stories, told in alternating sections, about two eleven-year-olds in Sudan, a girl in 2008 and a boy in 1985. The girl, Nya, is fetching water from a pond that is two hours’ walk from her home: she makes two trips to the pond every day. The boy, Salva, becomes one of the "lost boys" of Sudan, refugees who cover the African continent on foot as they search for their families and for a safe place to stay. Enduring every hardship from loneliness to attack by armed rebels to contact with killer lions and crocodiles, Salva is a survivor, and his story goes on to intersect with Nya’s in an astonishing and moving way.

The instant New York Times bestseller from the author of the Newbery Medal book When You Reach Me: a story about spies, games, and friendship. Seventh grader Georges moves into a Brooklyn apartment building and meets Safer, a twelve-year-old self-appointed spy. Georges becomes Safer's first spy recruit. His assignment? Tracking the mysterious Mr. X, who lives in the apartment upstairs. But as Safer becomes more demanding, Georges starts to wonder: what is a lie, and what is a game? How far is too far to go for your only friend? Like the dazzling When You Reach Me, Liar & Spy will keep readers guessing until the end.

From the artist of BSC Graphix comes this humorous coming-of-age true story about the dental drama that ensues after a trip-and-fall mishap.Raina just wants to be a normal sixth grader. But one night after Girl Scouts she trips and falls, severely injuring her two front teeth. What follows is a long and frustrating journey with on-again, off-again braces, surgery, embarrassing headgear, and even a retainer with fake teeth attached. And on top of all that, there's still more to deal with: a major earthquake, boy confusion, and friends who turn out to be not so friendly.

The Penderwicks: A Summer Tale of Four Sisters, Two Rabbits, and a Very Interesting Boy by Jeanne Birdsall

This summer the Penderwick sisters have a wonderful surprise: a holiday on the grounds of a beautiful estate called Arundel. Soon they are busy discovering the summertime magic of Arundel’s sprawling gardens, treasure-filled attic, tame rabbits, and the cook who makes the best gingerbread in Massachusetts. But the best discovery of all is Jeffrey Tifton, son of Arundel’s owner, who quickly proves to be the perfect companion for their adventures.The icy-hearted Mrs. Tifton is not as pleased with the Penderwicks as Jeffrey is, though, and warns the new friends to stay out of trouble. Which, of course, they will—won’t they? One thing’s for sure: it will be a summer the Penderwicks will never forget.

Where the Red Fern Grows by Wilson Rawls 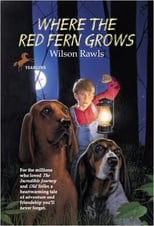 Tommy and his sister Annika have a new neighbor, and her name is Pippi Longstocking.

She has crazy red pigtails, no parents to tell her what to do, a horse that lives on her porch, and a flair for the outrageous. The three children soon start having the most rollicking adventures on their own with monkeys, the circus, and more!