Sadlier Religion Consultant, Carole Eipers, writes about the meaning and importance of evangelization. Carole’s newest book, Everyday Evangelization, will be published by Twenty-Third Publications in August 2018.

I grew up in a time when the word “evangelization” was not part of our Catholic vocabulary. It applied, it seemed, only to other faith communities. And this in spite of Jesus’ clear mandate to all Christians, "Go, therefore, and make disciples of all nations, baptizing them in the name of the Father, and of the Son, and of the holy Spirit, teaching them to observe all that I have commanded you.” 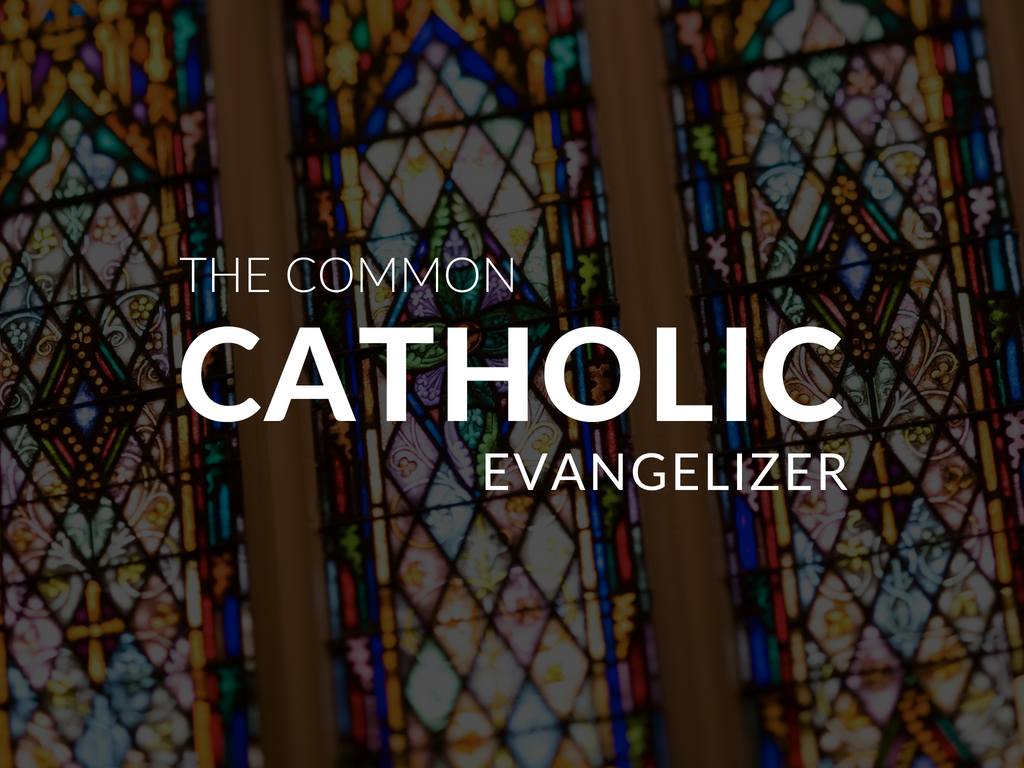 As you read this article, reflect on the following questions: 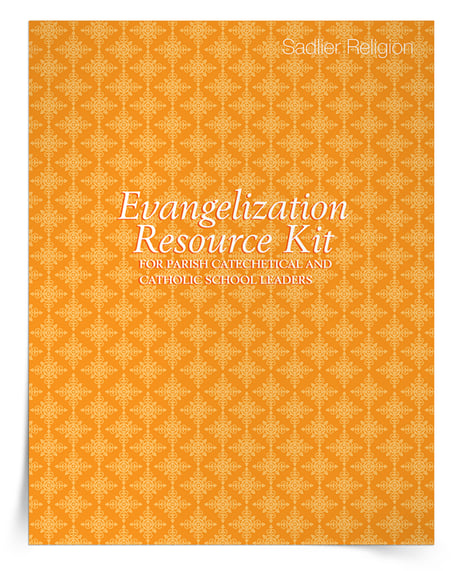 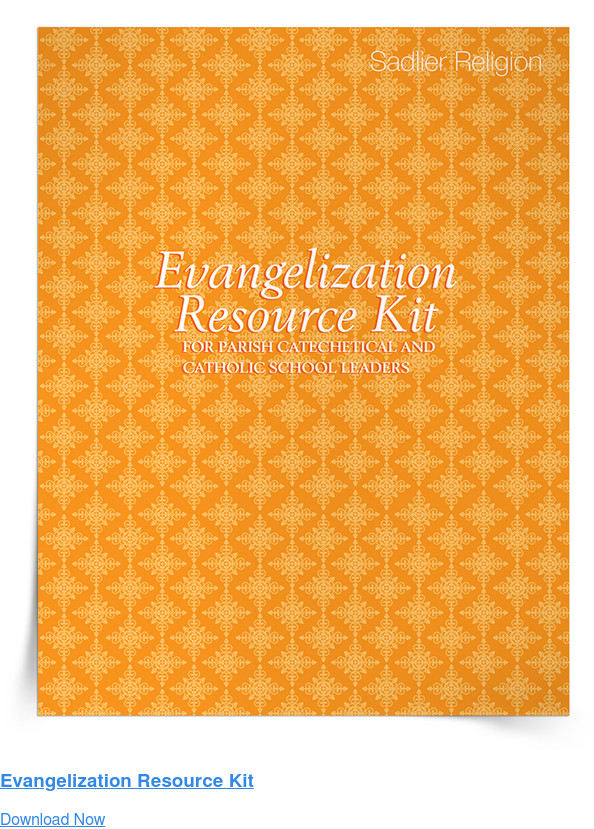 The Catholic Church reclaimed the word evangelization in earnest beginning with the Second Vatican Council (1962-1965) which used it in several documents. Pope Paul VI then issued his watershed Apostolic Exhortation Evangelii Nuntiandi (On Evangelization in the Modern World) in 1975. This document made clear that evangelization is the very reason the Church exists. Pope John Paul II first called us to the “new evangelization” in 1979 and declared the increased urgency of evangelizing.

Fifty-six years of clear presentation of the meaning of and the call to evangelize. Yet, just yesterday, after an inspiring homily about our responsibility to share the Good News, a fellow Catholic asked me, “What is this ‘evangelizing mission’ all about anyway?”

I think, really, lots of Catholics are still asking that question. Sometimes Church documents aren’t the most accessible—is that the reason? Or, because we have an Evangelization Office or an Evangelization Committee does it seem this mission is the work of a few “specialists”?

Whether or not people are in that office or on that committee, many are evangelizing. Do we make it too complicated sometimes? Evangelizing is simple: sharing the Good News. While, at some point, there needs to be some theology in terms of understanding Jesus and his teachings and the teachings and practices of the Church, these are not required in the initial sharing.

I have been touched by other’s faith. Is it evangelization? It is sharing the Good News through words but also in witness. In a sense, for the faithful disciple, evangelizing is like breathing—it is what they do as they live their faith.

I experience the Good News each time I see a person of faith who lives the counter-cultural message of the Gospel. When I am with a person of faith who denounces greed and consumerism and violence and revenge I am inspired, re-evangelized. These Catholics may not know the word “evangelize” but they proclaim Good News and they are good news in our world. It is only a beginning perhaps for those affected by the witness of these people of faith. It is only a beginning but perhaps it will lead to more as effective evangelization does.

T.S. Eliot in his work The Wasteland wrote:

“Who is the third who walks always beside you?
When I count, there are only you and I together
But when I look ahead up the white road
There is always another one walking beside you
Gliding wrapt in a brown mantle, hooded
I do not know whether a man or a woman
-But who is that on the other side of you?”

I believe that is the question people ask who have encountered true disciples of Jesus. Who is that who walks with you? Why do you do the things you do? How do you have the courage to decide, to act, to live as you do when others are just out for themselves?

And the evangelizer answers and so the witness, the beginning, moves to another level. Again, this is still initial stages, so it is a conversation. Evangelizers answer the questions asked naming Jesus, sharing their faith and the meaning faith gives to their lives.

Mere evangelizers live their faith publicly, consistently, with integrity. That way of living evangelizers—and it makes saints. Pope Francis wrote in Gaudete et Exultate, “Each saint is a mission planned by the Father to reflect and embody, at a specific moment in history, a certain aspect of the Gospel.” (19) We know canonized saints who have embodied a specific aspect of the Gospel: Saint Teresa of Calcutta cared for the poor and outcast people; Saint Maria Goretti who forgave the man who fatally attacked her; Saint Dominic who embodied the joy of the Gospel he preached.

Pope Francis goes on to write, “Allow the Spirit to forge in you the personal mystery that can reflect Jesus Christ in today’s world. May you come to realize what the word is, the message of Jesus that God wants you to speak to the world by your life.” (GE 23-24)

If we want to grow as “common” evangelizers, Pope Francis gives us two ideas: find the Gospel message that God wants you to embody. God gives you gifts and talents which lend to particular ways of imitating Jesus. He gives you family, friends, teachers who name qualities in you that are of the Gospel. The Holy Spirit will inspire you to answer the other idea from Pope Francis: what is the word you are to speak to the world?

We are mere evangelizers. That is enough for us to gain eternal life!