The Catechism of the Church Was My First Introduction to God

Sadlier Religion Consultant and guest blogger, Sister Maureen Sullivan, reflects on the meaning of the catechism in her own life.

Recently, I have been thinking quite a bit about the catechism. Perhaps that is because this year we celebrate the 25th anniversary of the publication of The New Catechism of the Catholic Church. However, upon hearing the word “catechism,” Catholics of a certain age will no doubt recall the previous version, remembered affectionately by some as The Baltimore Catechism, published in 1885.

UNDERSTANDING THE CATCHESIM OF THE CATHOLIC CHURCH

In fairness, not all will remember this text affectionately. On one level, this is understandable. Aside from the lived faith of my parents and extended family, The Baltimore Catechism was my first formal introduction to God and I can recall an aura of fear surrounding my religion lessons rather than the tender Divine embrace spoken about so frequently by Pope Francis. 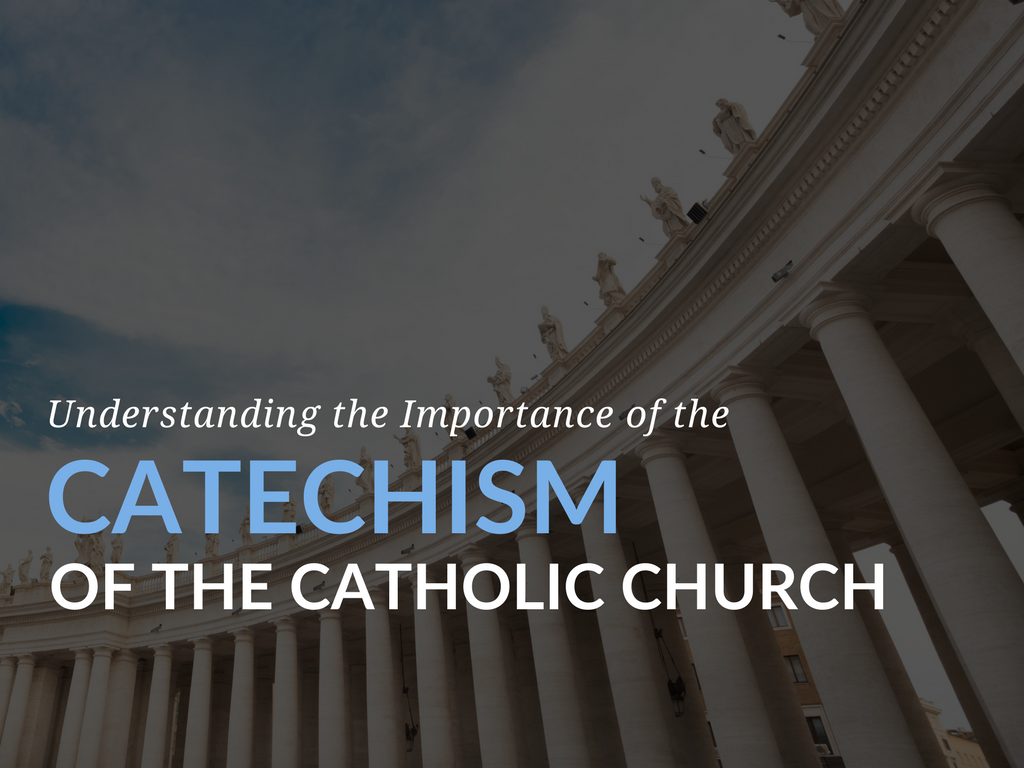 It should be noted that this “fear” cannot be blamed on the catechism of the Church itself but rather on the way in which the text was used at the time. Over the years, numerous catechisms have been published. As a general rule, they were written in response to a particular time and set of circumstances. When The Baltimore Catechism was published, the American Church was dealing with an immigrant population who lacked a sufficient education in the faith and the bishops sought a teaching aid that would address this problem. In this regard The Baltimore Catechism was extremely successful. It served as the primary tool in religious education for almost 100 years. In fact, it was still in use right up until the eve of the Second Vatican Council in 1962.

In and of itself, this text was a very important part of catechesis prior to Vatican II. But, over the years, certain misuses crept into our use of this text. For one thing, we came to believe that intellectual mastery of the contents of this text would result in a mature act of faith. It also tended to give the impression of absolute certitude. The format was “question and answer” and most of us assumed that, once we had memorized the answers, we knew everything there was to know about God.

Religion classes revolved around the teacher asking individual students to stand and recite the catechism answers – word for word. This kind of certitude left little if any room for genuine questions or expressions of doubt. In fact, doubts were often dismissed as the result of a weak faith. It was comforting to feel that you had all the right answers, to have the certainty that you had “figured out God.”

Unfortunately, such a position is actually false and terribly misleading – not to mention theologically incorrect! The God in whom we profess our faith is best defined as Divine Mystery. The Christian God is simply beyond our finite capacity to fully comprehend.   Theologian Karl Rahner has given us a wonderful description of Mystery in this regard, writing: “Mystery is not that which I cannot know. Mystery is that which I cannot exhaust.”

The lack of affection for this text prior to Vatican II – though understandable – was also unfortunate. Catechisms of the Church state facts “about” the faith. They list the doctrines at the center of what the Church believes. But these facts in and of themselves do not bring about conversion. This is why our role as mediators of the faith is so crucial. Without our mediation, without our lived witness, the catechism remains a book of data about God.

The Baltimore Catechism was never intended to “solve” the God mystery. But given the mindset at the time, such a misunderstanding came to surround our use of the text. In the decades prior to Vatican II, our world was permeated with an authoritarian world view. We did not dare question our parents, our teachers, or police officers…and – certainly – we did not question nuns or priests.

As I noted above, catechisms are usually written in response to a particular time and set of circumstances. That was clearly the case with The New Catechism of the Catholic Church (English translation, 1994). In 1985, twenty years after Vatican II ended, the bishops came together to evaluate the state of religious education. What they determined was that the Church was experiencing a crisis in catechetics and there was sufficient evidence for this claim.

HOW WE CHOOSE TO USE THE TEXT IS OF CRITICAL IMPORTANCE

In an attempt to move away from the overly authoritarian, pre-Vatican II catechism mentality, those engaged in religious education at the time made mistakes as well. Where before the Council, we emphasized the centrality of intellectual mastery of the faith – after Vatican II we opted for a more “user-friendly” approach to catechesis. In so doing, we often neglected the need for a genuine knowledge of the truths of our faith. In response to this crisis in catechesis, the bishops opted for a new compendium of Catholic doctrine, a new catechism.

How we choose to use this text is of critical importance for a new generation of the faithful. Will their first introduction to God mirror the one with which I began my faith life or will it produce a “Francis-like” effect, introducing a new generation to the Divine loving embrace of God?

We are reminded of the words of St. Augustine in the 5th century: “To impart such instruction, it will not suffice to place a small manual in another’s hands; rather, it will be necessary to enkindle a great zeal in one’s heart.” 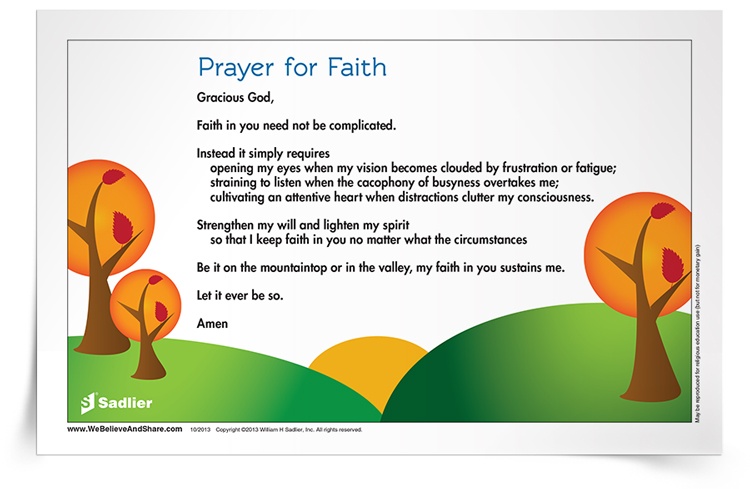