As January comes to an end, I am busy collecting all the necessary forms and receipts in order to file my taxes. Each year I try to get a jump start on this but it generally takes longer than I expect. Even so, I don’t really mind paying taxes. It is a way to participate in the system even during years when the levies are particularly high. It turns out I am not at all unique. According to the IRS, roughly 95% of Americans regard paying taxes as part of their civic duty. In addition, 86% of Americans don’t cheat on their taxes. Of those who do, it’s generally a case of underreporting. If only we regarded other aspects of our lives as worthy of such honesty. 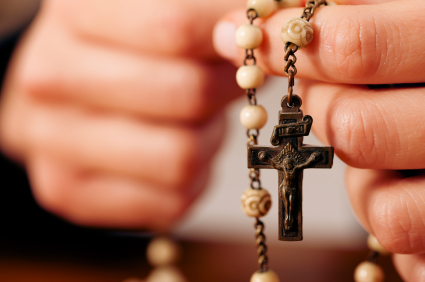 Not long ago, I took part in a discussion with Catholic school teachers about the importance of nurturing virtue in children. When asked to name the most important virtue to instill in students, honesty placed first. As many of them noted, the proliferation of social media ramps up the possibilities for online bullying and spreading malicious rumors and gossip. Music and movies are easily pirated and computer hacking requires constant vigilance on the part of online security services. Opportunities to be dishonest flourish and are often shaded in gray, as if stealing off the Internet or passing along half-truths aren’t still damaging and destructive.

It is ironic that the saying, “honesty is the best policy” was most likely coined by a politician - Sir Edwin Sandy, one of the original founders of Jamestown. It is one of the most widely recognized proverbs by children. Honesty is rooted in Judeo-Christian history and extolled throughout the Bible. Two of the Ten Commandments are based on a call for honesty – you shall not steal (7th Commandment) and you shall not bear false witness against your neighbor (8th Commandment). There is inherent wisdom in the proverb, as one lie or bit of cheating often begets another. In a purely pragmatic sense, then, honesty truly is the best policy. Even when painful, being honest is its own reward. Take paying taxes. While no one probably enjoys the process, those who report their earnings honestly do so for an important reason: personal integrity.

What I heard the teachers expressing was a desire to not only teach their students the basic difference between right and wrong. They also wanted them to learn what it means to be grounded in a virtue that builds character, instills honor and fosters a deep sense of self-worth. Christian faith and practice call for keeping God’s law and following the example of Jesus. By teaching children and young people that honesty is not only practical but also virtuous, we bear authentic witness to our faith and reveal to them the truth of Jesus’ life and teaching. 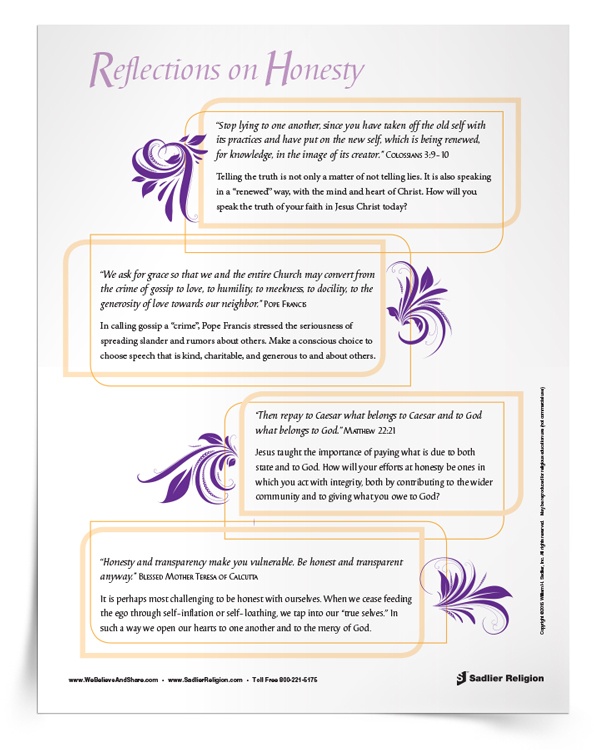 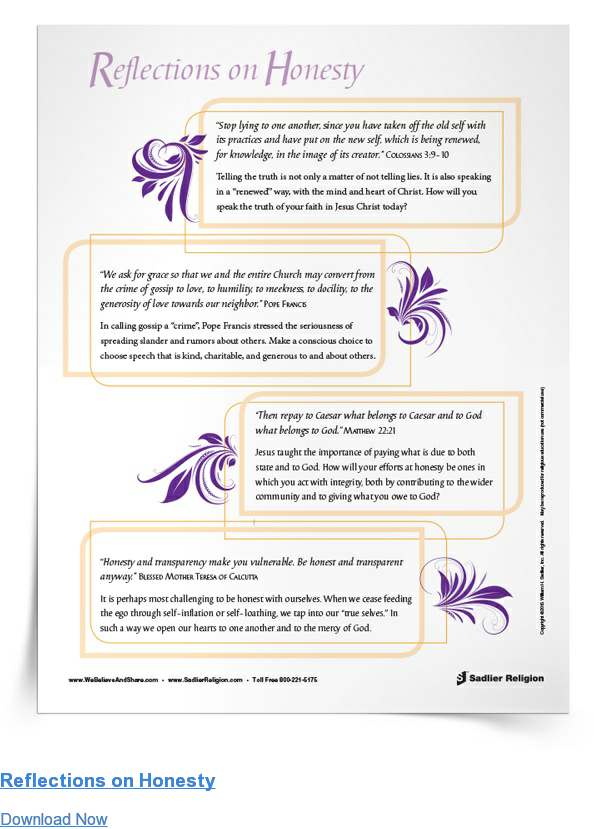