The recent canonization of Louis and Zelie Martin, parents of Saint Therese of Lisieux, is an extraordinary event. It is the first time the Church has bestowed sainthood on a married couple within the same ceremony. 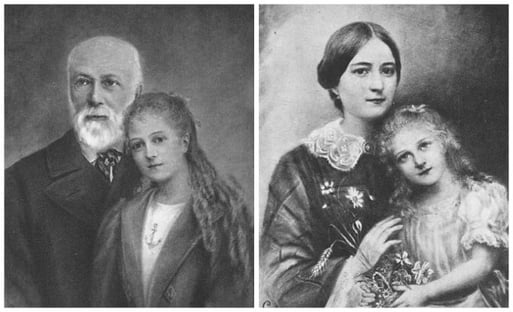 While the raising of a child who would become one of the most revered figures in spirituality is notable in and of itself, the Martins’ story runs much deeper. Like so many spiritual pilgrims, their lives did not turn out the way they planned. Louis was born into a military family but chose instead to enter monastic life. The requirement to learn Latin, however, proved so difficult that he left the monastery and became a watchmaker. He eventually settled in the French city of Alencon where he met his future wife, Zelie Guerin. She, too, anticipated a life in a religious community. When that didn’t work out she became skilled in the art of making lace. Married life took the couple through numerous trials and tragedies. Within three years’ time four of their children died. Their youngest was so weak and frail as an infant that Zelie steeled herself for yet another terrible loss. Instead, Therese not only survived but grew strong in body as well as spirit. Zelie died of breast cancer at the age of 45, leaving Louis to care for their five daughters.

The Martins’ story is one of fidelity to one another and to God. Reflecting upon their lives, I wonder why it took the Church so long to recognize the saintliness of married couples. I could personally recommend several candidates for such an honor. Some have raised families and gone through trials similar to those experienced by the Martins. Others had no children but generated life through their witness of love and generosity towards others. Watching couples care for one another during times of illness or infirmity, or observing how they weather the tempestuous waters of rebellious teenagers, financial woes, or dashed hopes is to bear witness to what it means to be a saint – one wedded first to God. Their faithfulness to one another through good times and bad is one of the most profound examples of sanctity that one could hope for. 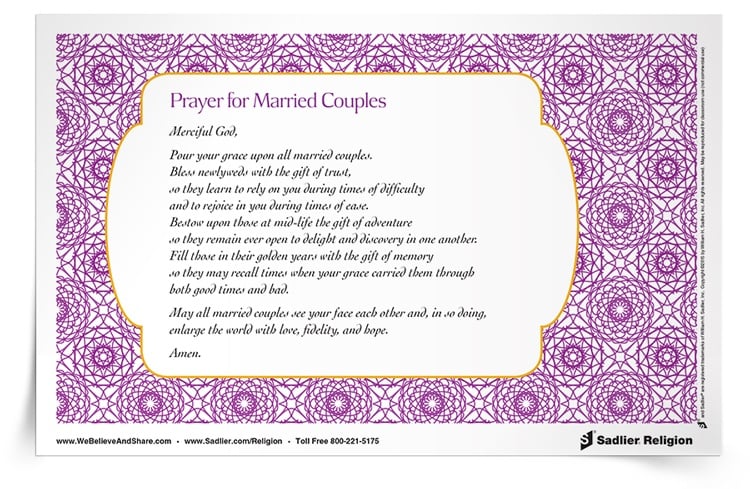