Celebrating Our Freedom to Advocate and Care for Others

It isn’t exactly summer reading, but I just finished Blaine Harden’s Escape from Camp 14. It tells the story of Shin Dong-hyuk, the only known person to have been born and raised in a North Korean prison camp who eventually escaped. 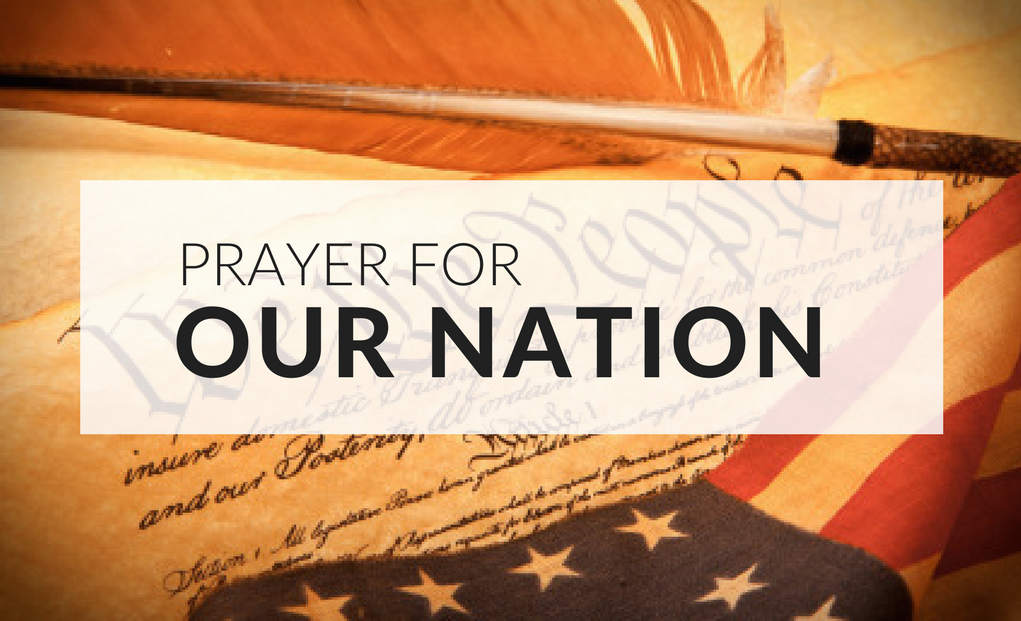 His story is harrowing from the start. He vies with his mother over the meager ration of food that is allotted to them both and eventually witnesses her execution, along with that of his brother. One of his six-year old classmates is beaten to death by their teacher with a blackboard pointer. He has no concept of love or compassion or God. By his own admission, he was raised as an animal and viewed all those around him with mistrust and suspicion. Doing so was critical to his survival.

The book is a jarring expose of human nature at its very worst. Reflecting on this in the context of the upcoming July 4th holiday, makes me all the more aware of the grace of living in a free society.

Consider the Declaration of Independence, the great manifesto against tyranny.

One of its best-known lines concerns human equality and the “unalienable rights” of “life, liberty, and the pursuit of happiness.” In naming these as truths, our forefathers were stating something that, to them, was obvious.

The continued existence of prison camps and perpetration of genocide, racism, caste systems, and other abuses of human rights, means that we humans still haven’t grasped the concept.

Shin’s story takes a remarkable turn when he encounters two men of compassion. One nurses him back to health in an underground prison where he has been tortured because of his mother’s and brother’s crimes. The other is a fellow prisoner who tells him stories of the outside world and gives him not only hope, but the restless energy to engineer his flight to freedom.

Harden points out that, in the grimmest circumstances, there is strength in the shared struggle with others. After Shin’s escape, it is the assistance of individuals and groups, often religious congregations, that helps him learn to love, to trust, and to turn his justifiable anger against a corrupt and cruel system into something productive and life-giving.

Isn’t this similar to the founding of our nation?

The Declaration of Independence worked because it was co-signed by men who worked together to bring an end to tyranny.

As we celebrate our freedoms, we might consider the loveliest one of all – the freedom to care for and advocate on behalf of each other. In doing so, we might also consider this holiday a celebration of our interdependence.

As you prepare to celebrate the July 4th holiday, include in your daily prayers those who lack freedom, especially those imprisoned or enslaved.

I also invite you to download a Prayer for Our Nation and use it with your family or parish as part of Independence Day celebrations! 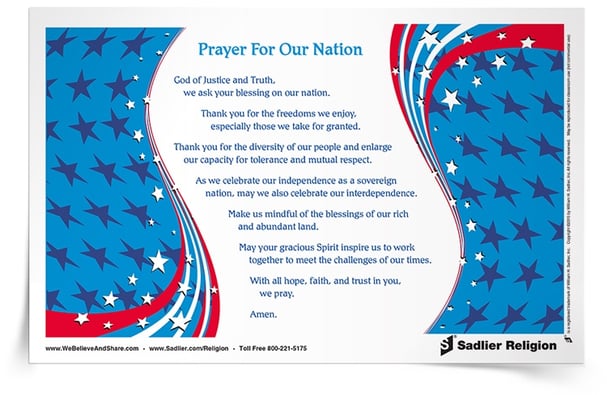