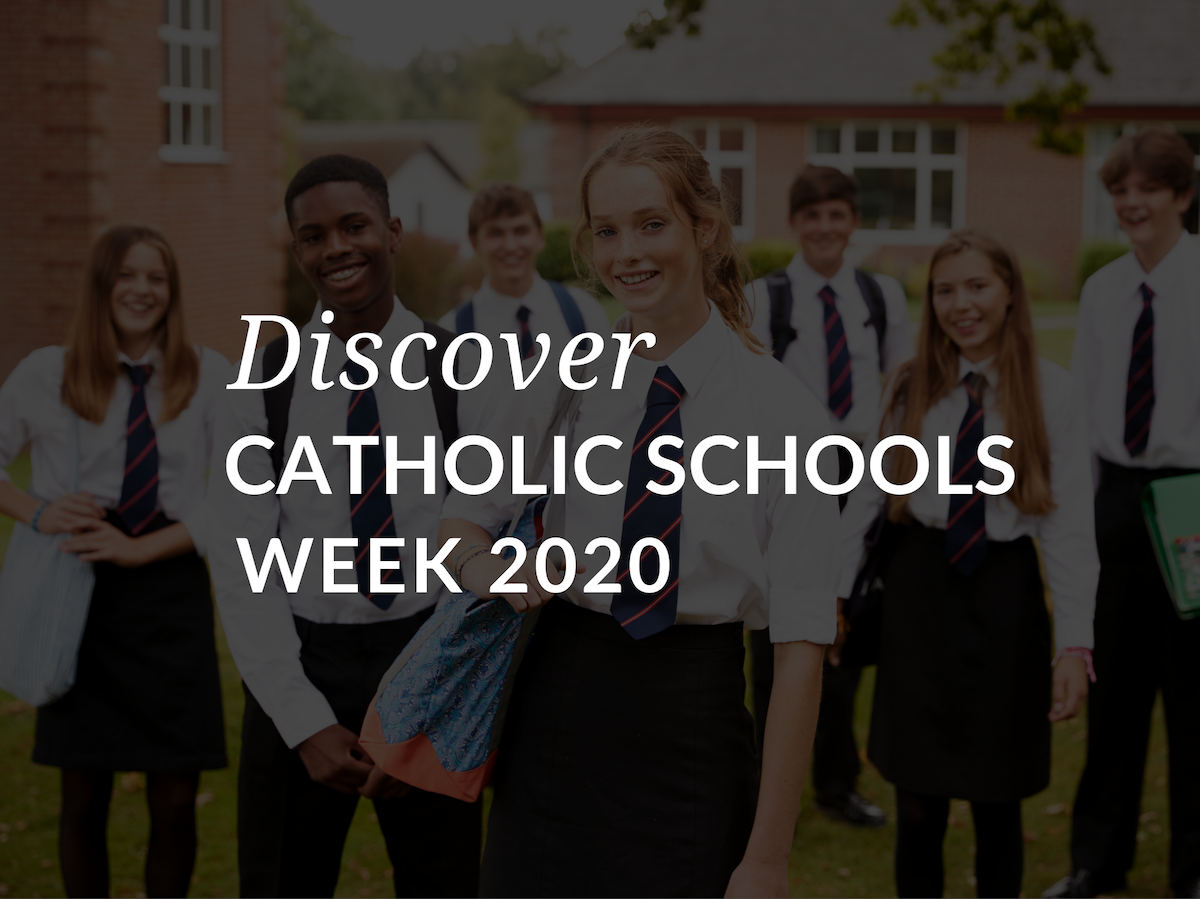 Catholic Schools and the Students They Serve

What sets Catholic schools apart? According to NCEA, there are more than 6,000 Catholic schools nationwide. These schools—serving elementary, middle, and secondary school students—are located across all regions, giving many families the opportunity for accessible Catholic education.

The Benefits of Catholic Schools

For further reading and in addition to these benefits, explore NCEA’s A Dozen Reasons to Choose Catholic Schools Info Graphic.

A Brief History of Catholic Schools

In 1809, Elizabeth Ann Seton, founder of the Sisters of Charity of Saint Joseph, set up a school for poor children in Maryland. She worked throughout her lifetime on the creation of parochial schools to educate children. For these reasons, Elizabeth Ann Seton is sometimes considered the “Mother” of Catholic education. Express your gratitude to a teacher, parent, or student with a Catholic Schools Appreciation Card featuring an inspirational quote from Saint Elizabeth Ann Seton. 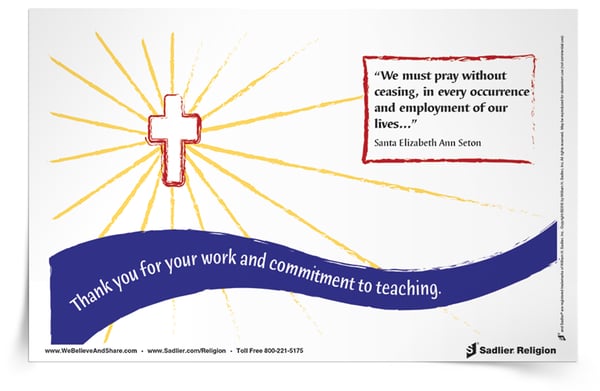 Celebrating and Supporting Catholic Schools Today and in the Future

Catholic schools and religious education programs are ever the same in mission, message, and rigor; yet ever changing in delivery. Technology and the media play a big role in this new environment, thereby calling for greater flexibility. In their webinar Catholic Education—Ever the Same, Yet Ever New, Paul Sanfrancesco, MEd, and Lou DeAngelo, EdD, explore how to treat these changes and challenges in catechesis as opportunities.

Be sure to check back to the Sadlier Religion Blog in January to get Catholic Schools Week 2021 resources!