You might call it “Ignatian Imagination” – the meditative exercise developed by Saint Ignatius Loyola that draws us into a Scripture passage through our five senses. 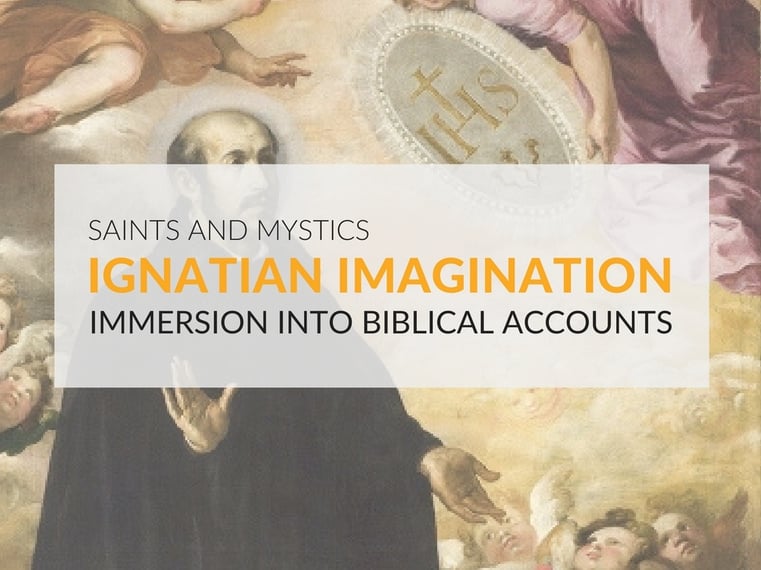 The process involves immersion into a biblical account by placing ourselves in the scene.

We pay attention to the sights and sounds, the smells and sensations, the people present and the environment in which the account took place. Next we take note of the feelings that arise within us.

Imagine being part of the multitudes being fed from a few loaves of bread and a couple of fish. Or standing on the periphery of a mob howling for Jesus’ execution. The feelings in those two instances range from excitement and joy to fear and dread.

Author J.K. Rowling in her 2017 commencement speech at Harvard University spoke eloquently about the power of imagination to not only form creative ideas and images but also to expand our capacity to empathize with humans whose experiences we have never shared.

How might this work through the practice of Ignatian meditation?

I find myself drawn towards this in unconscious fashion when I enter into the gospel accounts of those seeking Jesus’ healing touch. The woman with the hemorrhage (Matthew 9:20-22), blind Bartimaeus (Mark 10:46-52), and the woman about to be stoned to death (John 8:1-11) all evoke a sense of the shame, isolation, and fear that enveloped each character.

As I place myself in each scene I develop a deeper understanding of their complex need for comfort, compassion, and mercy.

Such meditative practice follows us into the rest of our lives when encountering someone face-to-face or in the news whose needs reflect those of the gospel characters.

Ignatius, of course, is best known for founding the Society of Jesus, better known as the Jesuits.

Pope Francis, a Jesuit himself, embodies the kind of empathy that Rowling described in her commencement address. His call for mercy in a merciless world is rooted in a deep recognition of the need for Ignatian imagination. In his 2014 address to the bishops of Asia he said, "[The] capacity for empathy leads to a genuine encounter – we have to progress toward this culture of encounter – in which heart speaks to heart..."

One way to do so is by not only taking the Bible to heart but also by placing ourselves within its very heart, Ignatian-style.

From there our imaginations will not only open up greater insights into the sacred texts but also expand our capacity for those heart-to-heart encounters that form the basis for true faith and authentic discipleship. 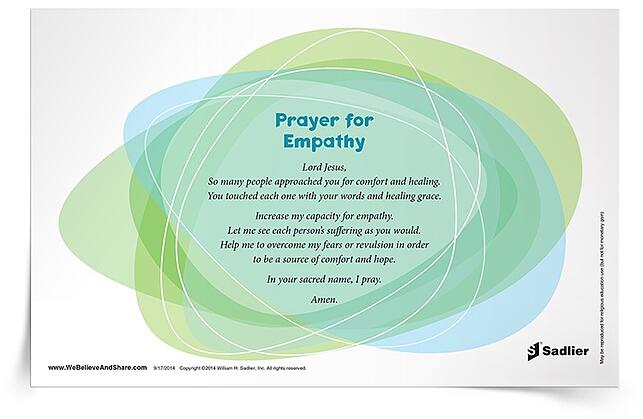 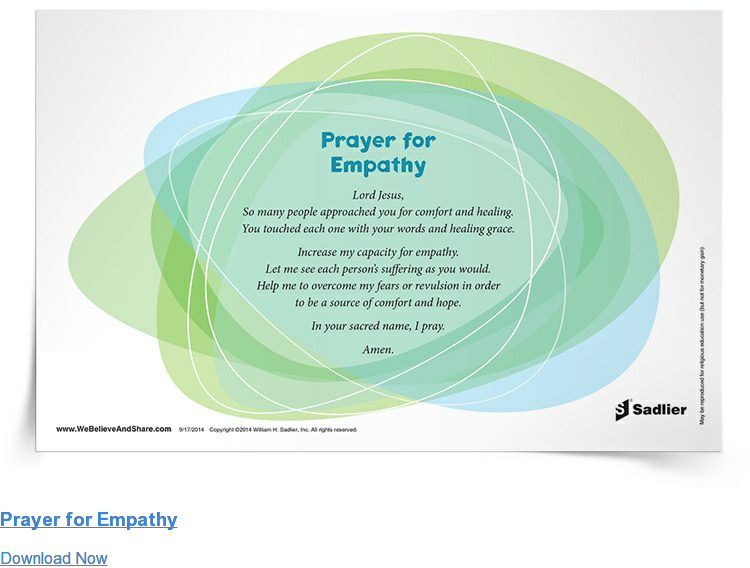