The Humility of Holy Week

Pope Francis caught the attention of the world this week for more than all of his “firsts” – first Latin American pope, first Jesuit pope, etc. After the surprising announcement of his election, he reversed the usual greeting on the papal balcony by asking for the prayers of the people. He rode a bus back to his hotel, packed his own bags, and paid his bill before returning to the Vatican to take on the mantle of leadership for the entire Roman Catholic Church. At a time when hedonism has risen to new heights, this gentle shepherd’s humility is a cleansing breath of air.

It brings to mind the stunning scenario in John’s gospel when Jesus wraps a towel around his waist, stoops to the floor and begins to wash the feet of his disciples. Peter’s flustered reaction is understandable. How could his Lord assume such a degrading and humbling task? In doing so, Jesus explains, he is teaching his disciples – and us – a vital lesson. “For I gave you an example that you also should do as I did for you (John 13:15). I don’t know that Pope Francis was intentionally trying to set a similar example, but the point is well taken.

I watched a heart-wrenching documentary recently about five families struggling to live what we have come to call “the American dream.” In truth, it was simply about survival. One family was struggling to have the gas and electricity in their house restored after suffering a financial setback. A single mother wept as she described the $49,000 bill she has to pay for her young daughter’s unexpected surgery. Another mother and her son were shown shivering in the dark as they waited for the doors of a homeless shelter to open. The mother tried to keep her son’s spirits up as she promised better days ahead, even though it was clear she knew this was a pipe-dream. As the program continued, commentators spoke about the critical needs that are ramping up among the poor and the disturbing way in which we tend to demonize those who, out of desperation, turn to public assistance. Dubbing them “leeches” and slackers, we have forgotten the vital words of Jesus that we are to serve and care for each other, no matter what the needs or costs.

In the homily delivered at his inauguration Mass, Pope Francis said, “Let us never forget that authentic power is service.” As Holy Week approaches, it is a significant reminder to follow the example set by Jesus as he stooped to take on his humble task. Might we do the same, in whatever way we can, in order to bring to life his dream of a world bound together in compassion and mercy? 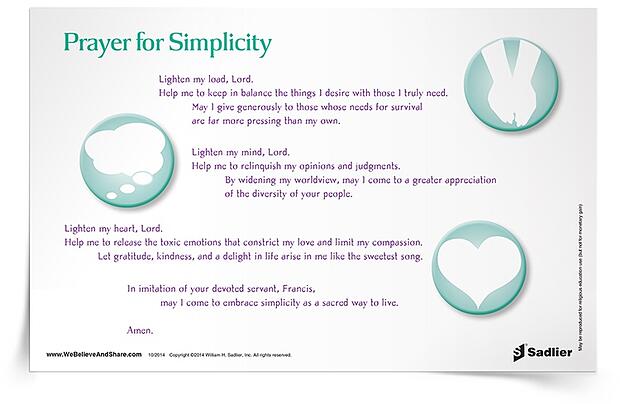 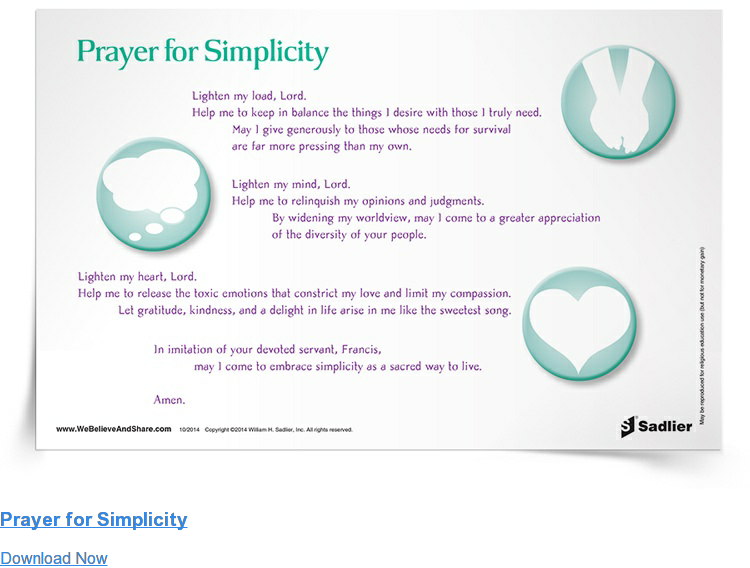