My name was supposed to be Philomena. At this point, the details are a little fuzzy, but I recall how her name was pulled from the liturgical calendar by the Vatican due to questions about her actual identity and canonization. It was a bitter blow, coming as it did right before my Confirmation.

Choosing a name for Confirmation is a tradition that some parishes and dioceses have eliminated. The thinking is that a person about to be confirmed should re-affirm his or her baptismal name instead. I understand this and yet there was something intriguing about choosing one’s own name. While preparing for the sacrament, my best friend, Bill, and I pondered the question for months. Truth be told, my first choice of St. Philomena had less to do with how she lived, which was a story shrouded in so much myth that the Vatican wisely decided she might not have even existed, than it was by how she died. Stories of the martyrs held particular fascination with us, and Philomena’s story was a doozy. First she had an anchor tied around her and was thrown in a river. After a miraculous rescue, she was shot with a volley of arrows. My fifth grade sensibilities about the horror of such a death were muted, to say the least. 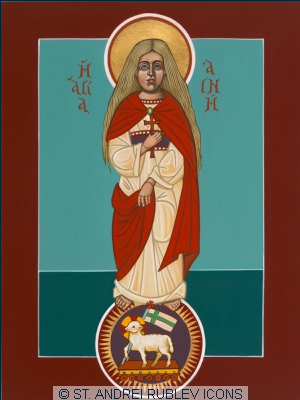 After the Vatican pronouncement, I turned my attention, with Bill’s help, to another early Christian martyr – Saint Agnes. Her name, happily, is still contained in the Martyrology and her feast celebrated on January 21st. I was drawn to her youthfulness as well as her extraordinary strength. She was only 13 when she was beheaded for refusing to sacrifice her faith in Christ for a marriage to someone she did not love or honor.

If I were given an option today of choosing a name of someone whose life I would like to emulate, a number of choices come to mind. Some are included in a list of canonized saints; others are not. Some are dead but many are living. Corinne. Janaan. Alice. Teresa. Virginia. Helen. Julian. Lucille. They are all examples of the kind of faith and strength I admired in Agnes all those years ago. Each has struggled to be true to who she is and to the God who has given her wisdom, courage, and an incredible capacity to love. I would be proud and honored to bear any of those names, in the hope that I might live up to such ideals. 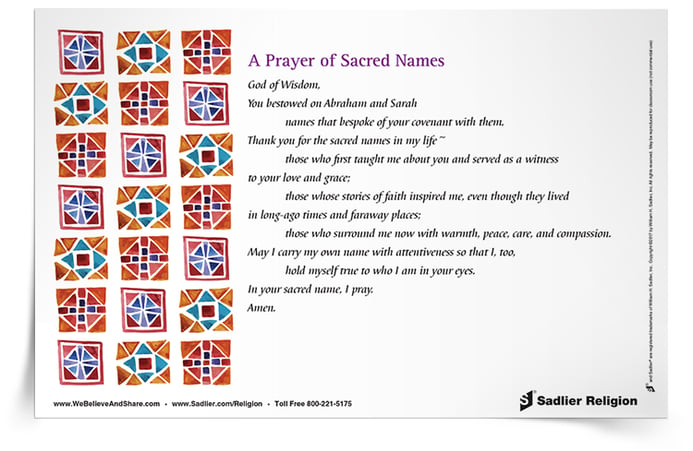 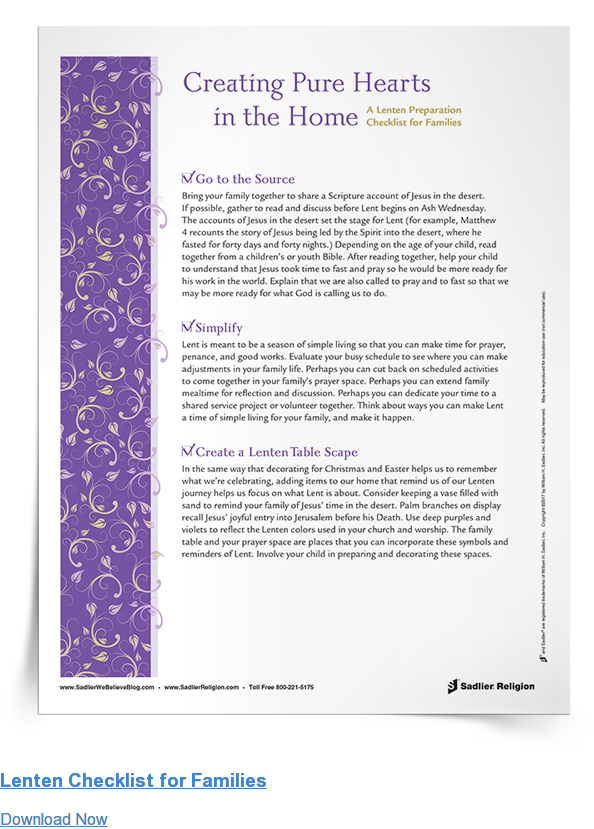